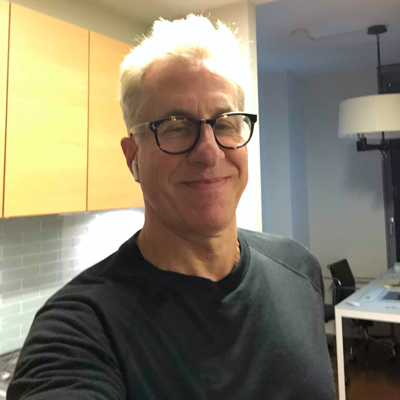 Ross started his career as an Electrical Engineer at IBM developing CPU microcode, then gained management experience as the CIO and CTO for Timex, the New York Public Library, Advanta Bank, GFI Group, and the Comtex News Network. He also worked as a startup co-founder at Intervest, Auctions.com, TrivialPursuit.com, Crisply and Patron Technology.

Patron Technology was founded by Eugene Carr and Ross Kudwitt, and the company quickly became the leader in e-marketing technology for arts non-profits with its first product, PatronMail. Patron Technology now provides innovative and industry-leading technology that enables its customers to create deeper and more profitable relationships with their ticket buyers, fans, and supporters. Under the investment umbrella of PSG, Patron Technology is actively engaged in building out a broader platform that addresses other sectors of the broader ticketing & CRM market in the U.S. and abroad.Patron Technology launched in 2010 with the creation of PatronManager, which has become one of the fastest growing platforms for arts and culture organizations. In 2017, Patron Technology partnered with ShowClix and Ticketleap to become one of the largest, leading event ticketing companies not only in arts and culture, but also in fandom and consumer conventions, museums, attractions, festivals, and self-service events. 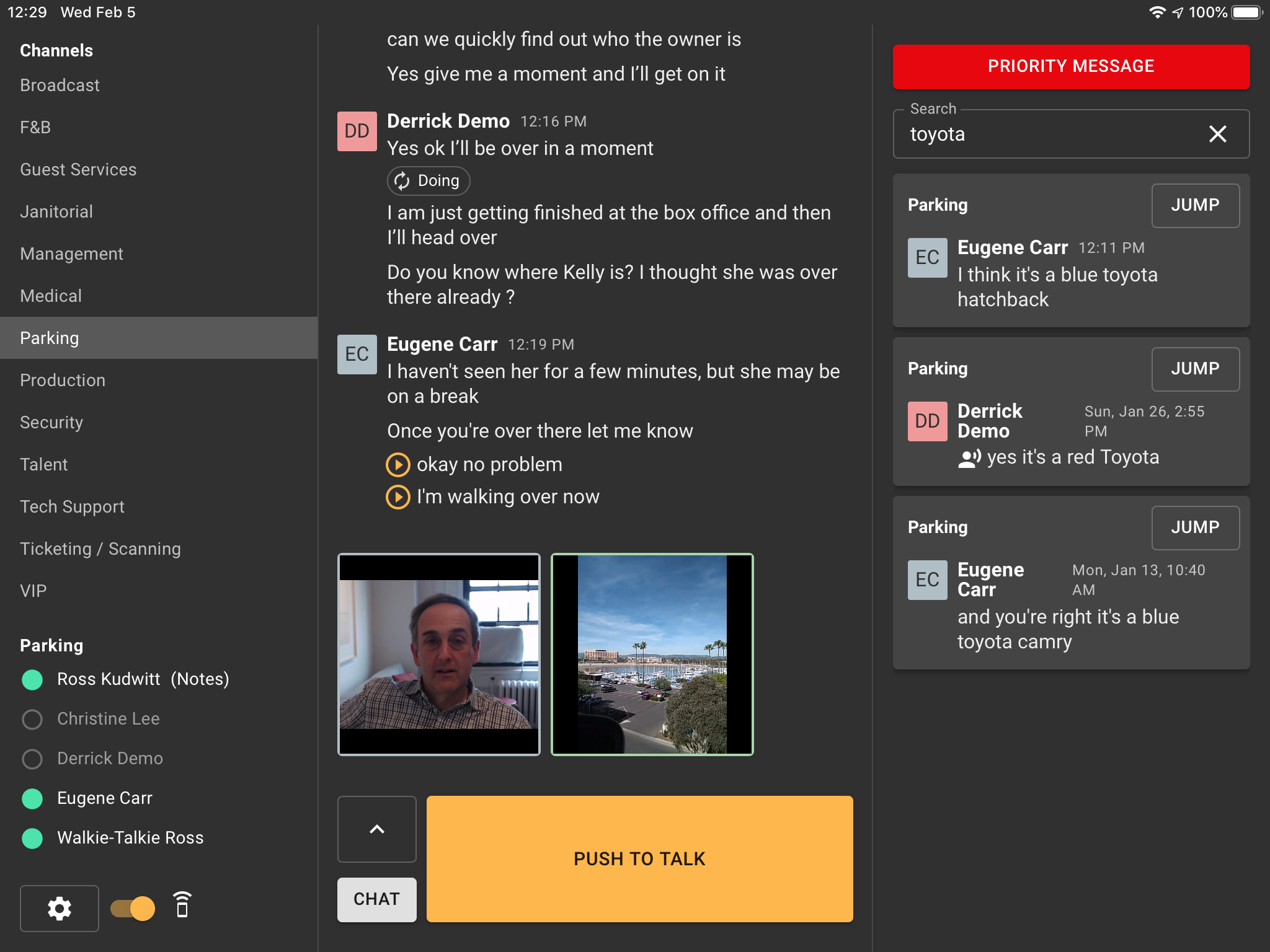 We would love to show you how ALO can help your team improve the customer experience.
We will contact you shortly. Thank you for your interest!
Oops! Something went wrong while submitting the form. Please try again or Email us at: Success@ALO.ai