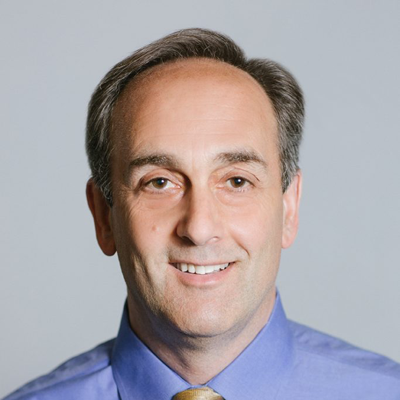 Eugene Carr is an entrepreneur who has been a visionary in bringing Internet-based technology solutions to arts & cultural organizations since the early days of the consumer web.

As co-founder and CEO of Patron Technology, Mr. Carr wrote Wired for Culture: How E-mail Marketing is Revolutionizing Arts Marketing, which forecast that email would transform the arts industry. The company’s first product, PatronMail, launched in 2001 and provided email marketing technology to over 1,800 arts & cultural organizations.

In 2011, Mr. Carr co-wrote with Michelle Paul Breaking the Fifth Wall: Rethinking Arts Marketing for the 21st Century, which described how CRM would change the way arts organizations build relationships with their ticket buyers and donors. Aligning with that vision, the company launched PatronManager, an integrated box office ticketing, marketing, and development solution built entirely on the world’s most advanced cloud-based CRM platform – Salesforce. Today, PatronManager is used by over 700 organizations in the U.S. and Canada, including symphony orchestras, theatres, opera companies, dance companies, university performing arts centers, and museums.

Mr. Carr’s first technology company in 1995 was the groundbreaking national arts listing site Culturefinder.com, funded by AOL Ventures and Comcast. CultureFinder.com was first to introduce online ticketing on AOL in 1998.

As a speaker, Mr. Carr has given hundreds of seminars in the United States, Europe, and South America, including the National Arts Marketing Project, ArtsReach, Arts & Business Council, INTIX, and the League of Historic American Theatres.

Mr. Carr, originally trained as a professional cellist at the Oberlin Conservatory and The Juilliard School, later earned an MBA from Columbia Business School. He served as the Executive Director of the American Symphony and Concordia Orchestras from 1991-95 and prior to that in management positions at American Express. He is the co-chairman of LaunchU, an alumni-lead program he initiated for entrepreneurship at Oberlin College as a member of the President’s Advisory Board.

As a musician he has performed in chamber music and orchestral concerts across the country and in over 40 countries abroad. His first solo album, Alba, is available at www.alba-cd.com. 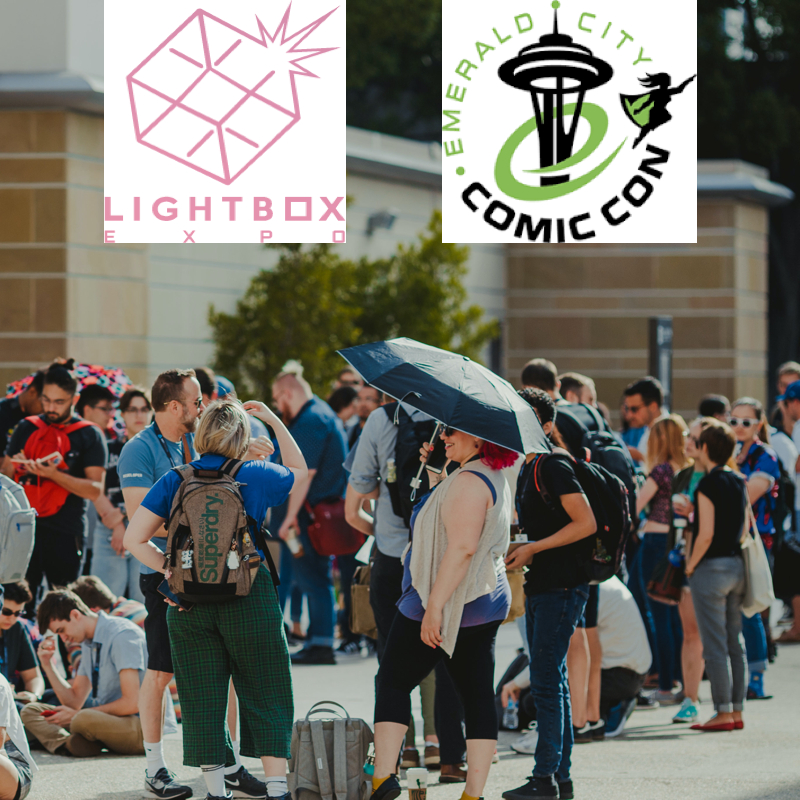 "I realized that honestly, it all comes down to just scheduling." 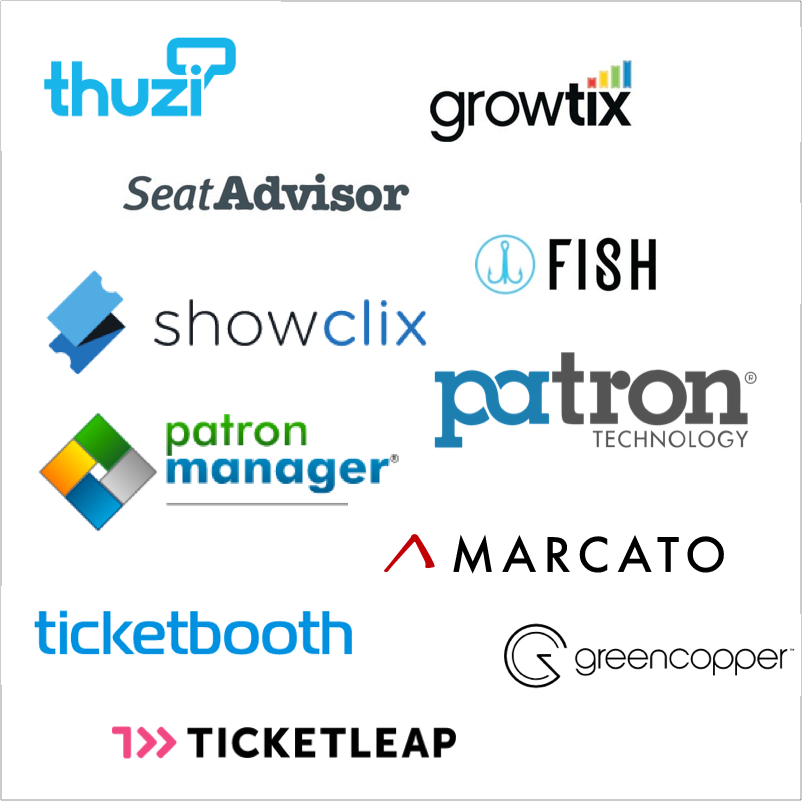 "Ask questions, experience the event as a fan, never think you are over organized..."

10-4 Podcast for Managers of OPS and Security Teams

We would love to show you how ALO can help your team improve the customer experience.
We will contact you shortly. Thank you for your interest!
Oops! Something went wrong while submitting the form. Please try again or Email us at: Success@ALO.ai